Mars colonization is real in March! 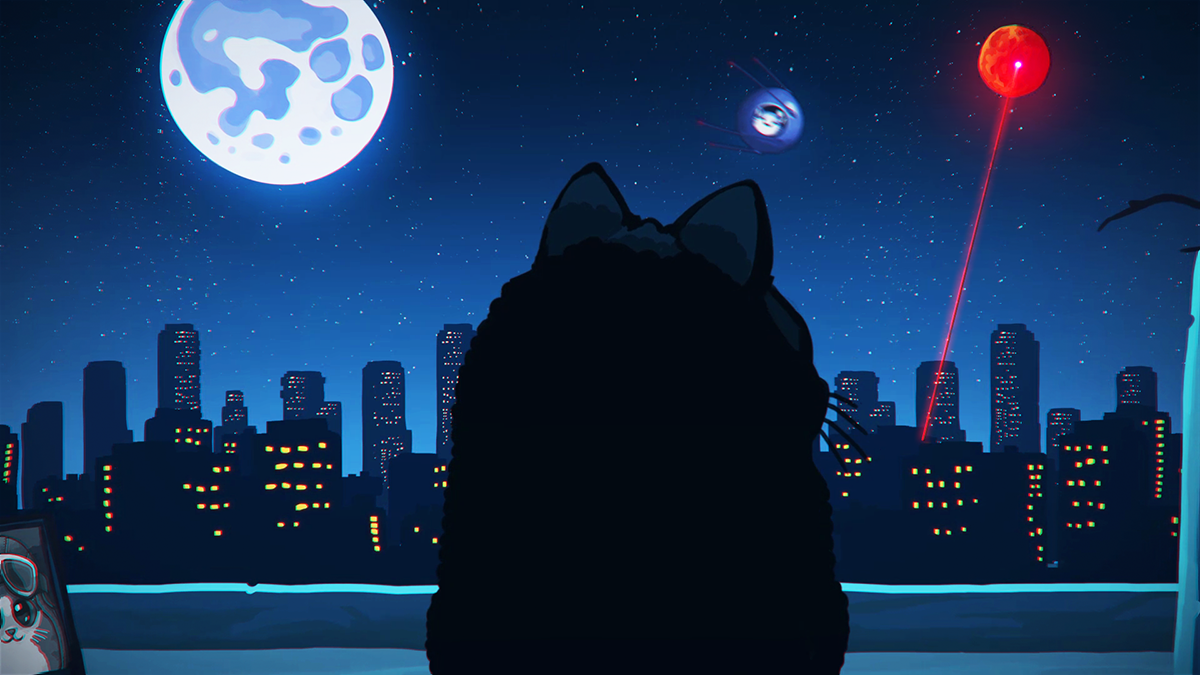 CatX’s Ocelot 9 rocket, will deliver the Puss spacecraft to the Earth’s orbit. Over the next two days, Puss will conduct a series of height adjust and coelliptic burns and transition to a low Mars orbit. The spacecraft will then perform landing on the surface on Mars. Puss carries cargo of cat toys, milk, and litter box filler, in amounts sufficient for a colony on the red planet to be established.

For the time being, in preparation to the launch, the cats are conducting a massive beta test of Catomic. To take part in the test, send an e-mail to catomic-beta@on-5.com and specify whether you are an iOS or Android user. 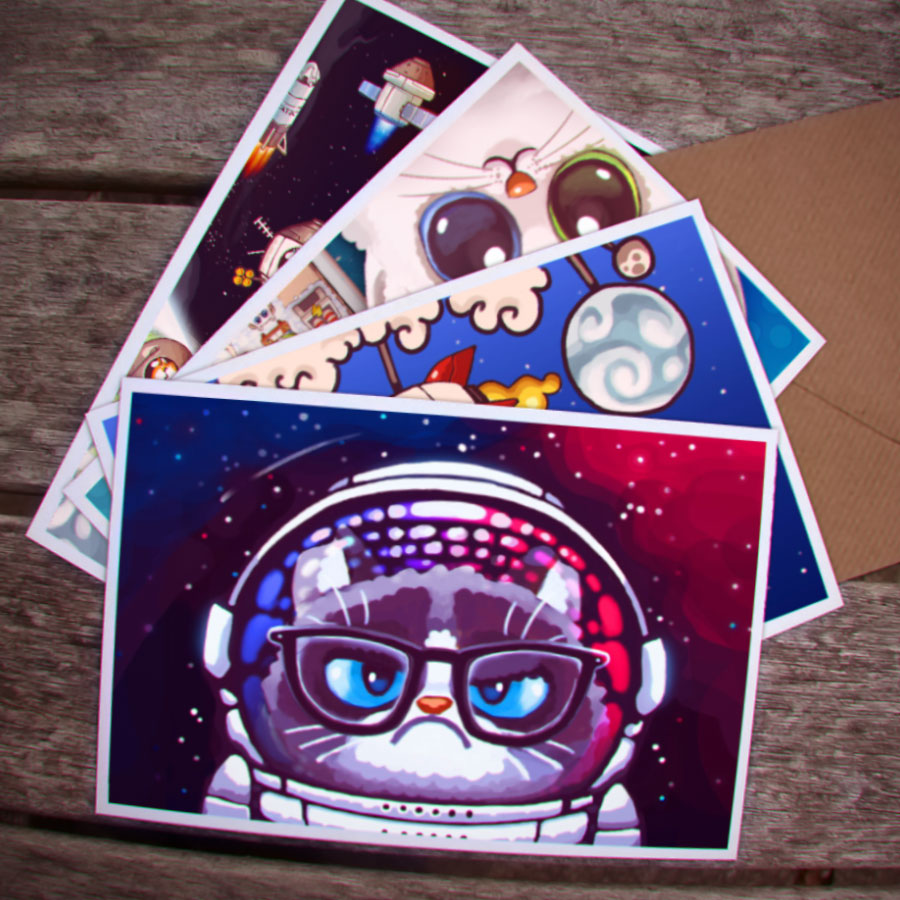 All players who progress a bit in the game will get real postcards by mail. This is what we’ve sent to the soft launch (geographically limited) players so far. And we’ve got moar! 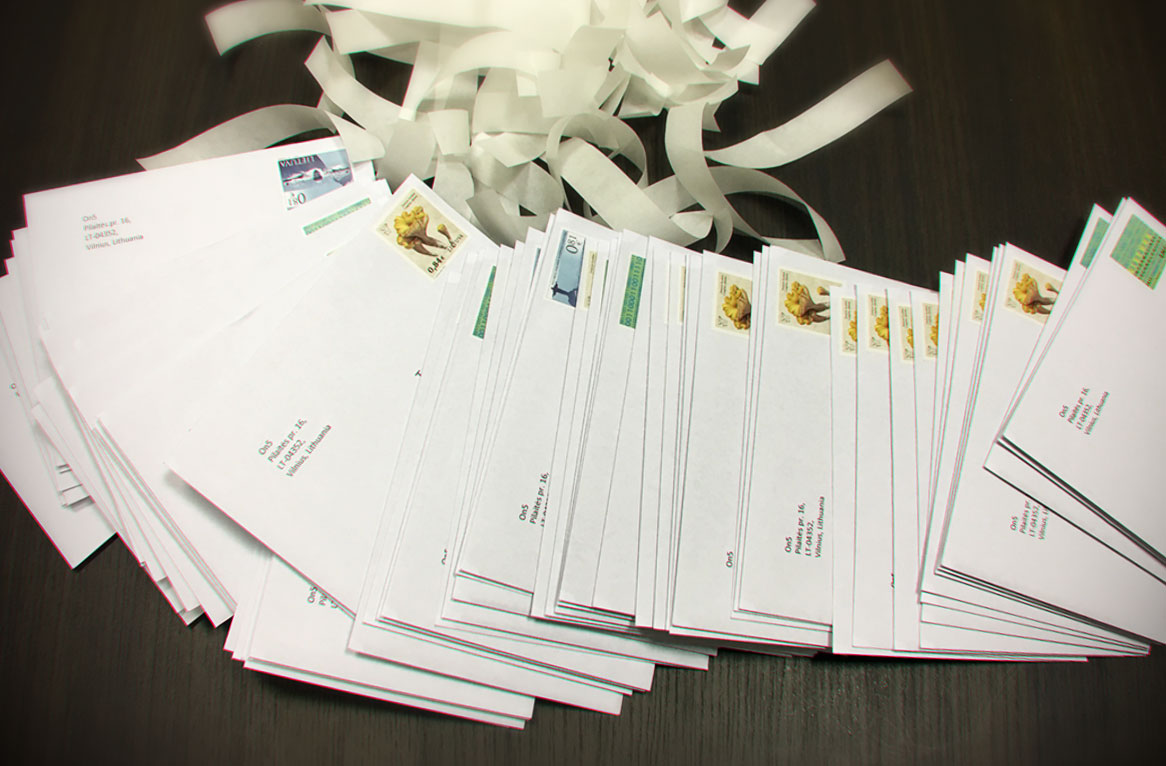